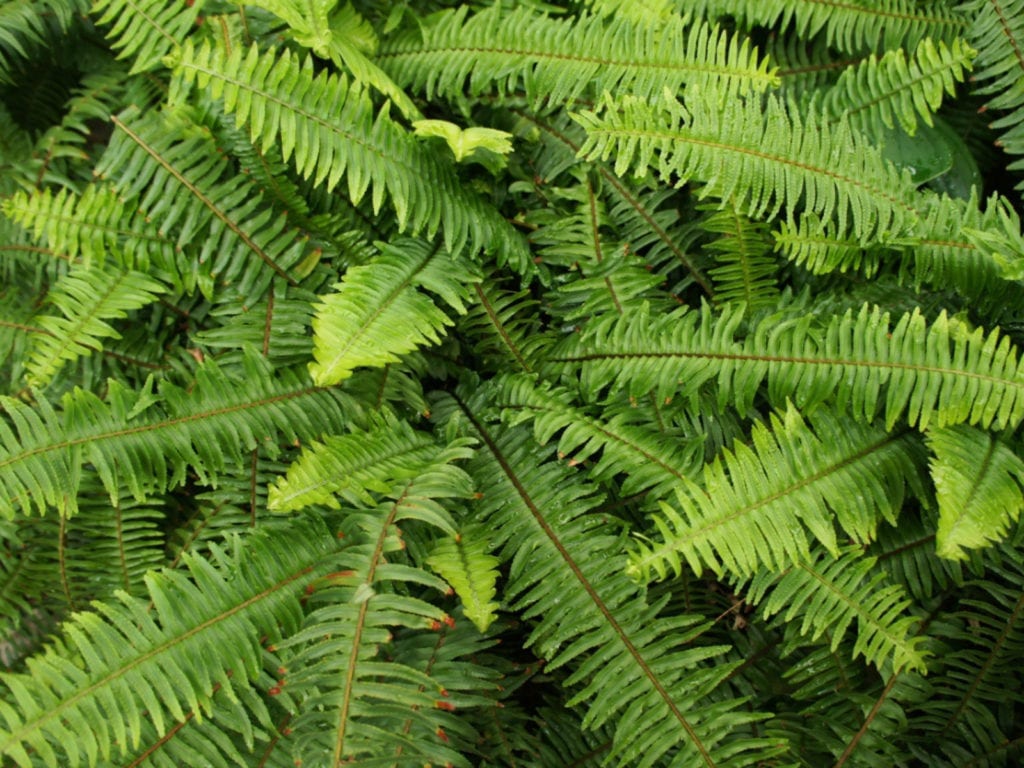 Boston ferns are the type of fern most commonly seen gracing verandas in the warmer climates of the U.S., but another sovereign may soon grab the scepter: the Kimberly queen. What is a Kimberly queen fern? An Australian Kimberly queen fern plant is a species of fern in the family Lomariopsiaceae originating in, you guessed it, Australia. The following contains information on Kimberly queen fern growing and care.  What is a Kimberly Queen Fern?  Native to Australia, the Kimberly queen (Nephrolepis obliterate) was trademarked there by Westland Laboratories Ply Ltd. In the United States, the name has been misspelled so many times that the fern goes by the spelling ‘Kimberly’ when in fact the trademark spelling is ‘Kimberely.’  Kimberly fern is a sword fern so called due to the long sword like fronds that are held high and erect and attain a height of 24 to 36 inches (61-91 cm.).   […]